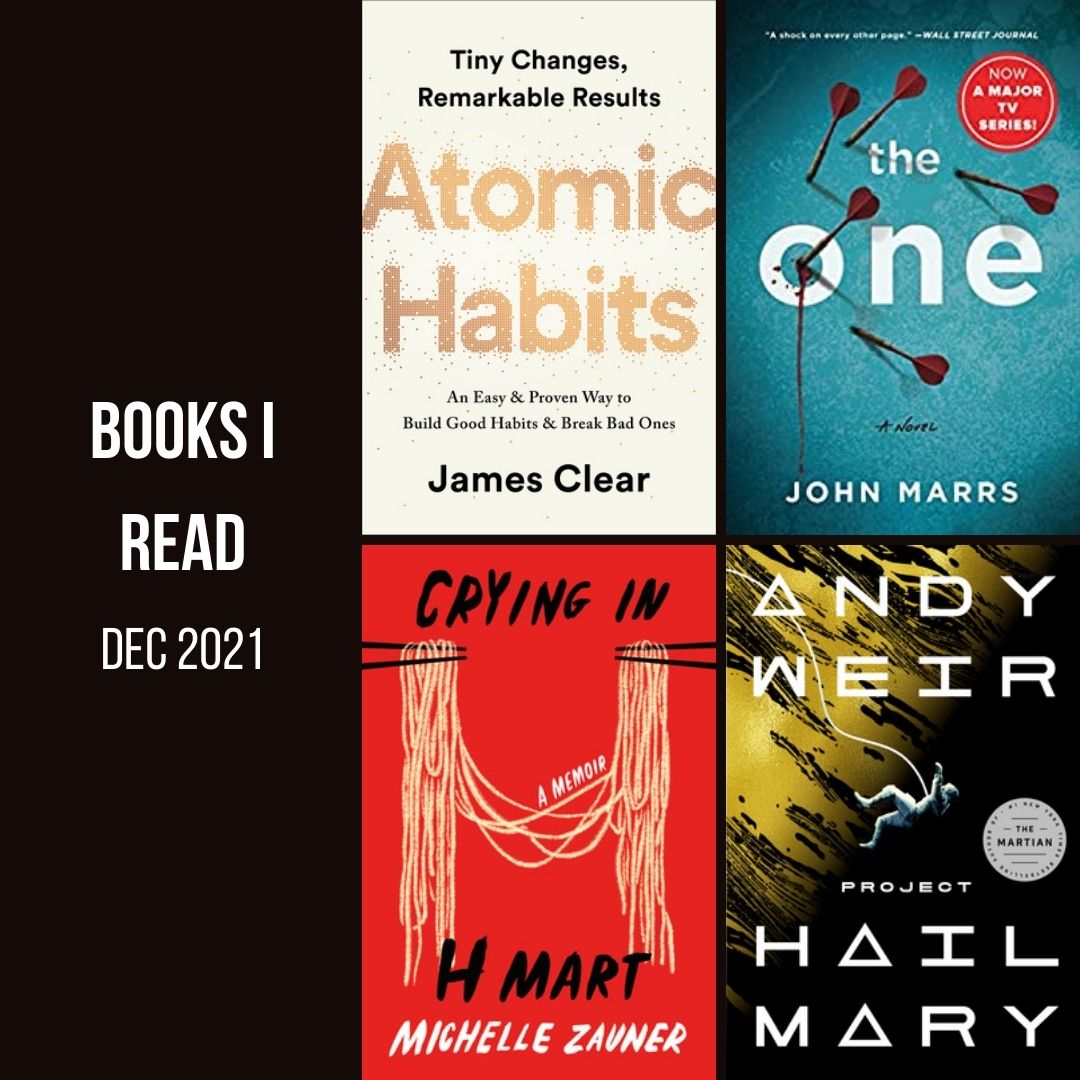 This month I tried to continue to read books instead of go on social media. I wasn’t as successful as last month (re-downloaded some social media apps, eek), but I still read a good number of them. I also started a bunch of books but didn’t end up finishing them, so you’ll probably see them next month! Here’s what I’ve finished so far: 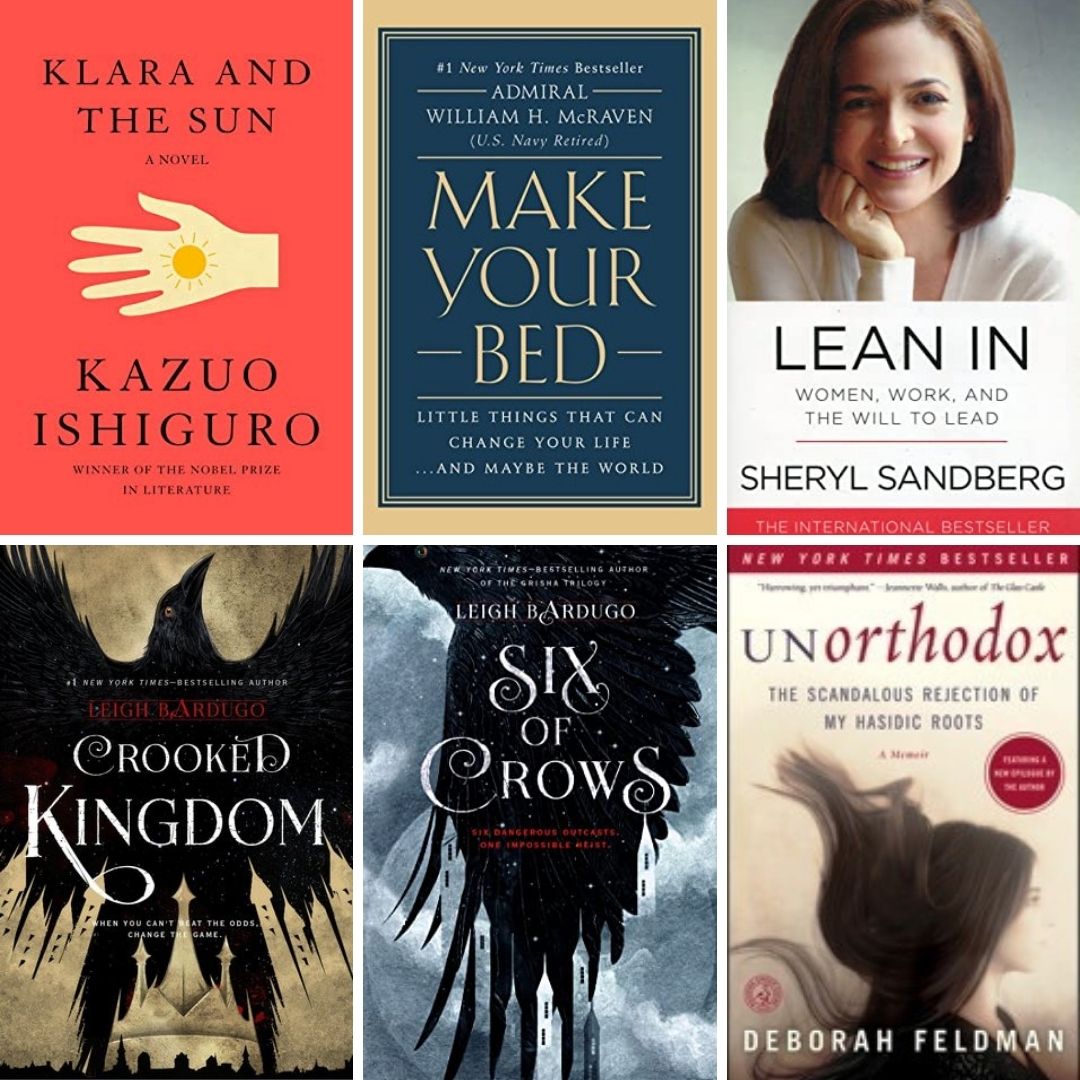 This month I read a lot of books! What motivated me was to scroll less on social media, and to read more books during that time instead. I also started listening to more audiobooks while going on walks and doing chores. Finally, I joined our neighborhood book club which motivated me to read even more! As a result, I consumed a LOT of books, which I’ll share with the following rating system: