This month I read a lot of books! What motivated me was to scroll less on social media, and to read more books during that time instead. I also started listening to more audiobooks while going on walks and doing chores. Finally, I joined our neighborhood book club which motivated me to read even more! As a result, I consumed a LOT of books, which I’ll share with the following rating system:

Lean In: Women, Work, and the Will to Lead

I am going through a dilemma right now deciding where I want to take my career. So Facebook COO Sheryl Sandberg’s book was pretty encouraging and motivating for me. Rather than worry about the future and/or external factors (such as starting a family), she encourages women to focus on doing your best! Living in the “now” is a concept that I’ve been hearing repeatedly, so that must mean for something. Her chapter on mentorship was also different - it gave me a new way to think about who are my mentors.

Make Your Bed: Little Things That Can Change Your Life…And Maybe the World

The stories that Admiral William H. McRaven told about his time in the US Navy are certainly entertaining. They were fascinating to hear about and obviously, very motivating. Two major takeaways were: don’t ever (ever!) give up and life’s not fair (the sooner you accept it the better off you’ll be). I am just glad that I don’t have to go through the training of a Navy SEAL! But if those men could complete the punishing training, then by comparison I could face my own challenges with a similar attitude.

Klara and the Sun

What a fun read! Loved most of the characters (though I didn’t really care for Wylan or Matthias). The fact that each chapter is told through a different character’s POV really helped with the character development. As a result, I was able to really root for them, even though they’re considered “bad guys.” Kaz, Inej, and Jesper are my favorites, so I can see why they were the stars in the Netflix adaptation. The touch of romance wasn’t eye-rolling, just enough to satisfy ;) It was a fun, badass, adventurous story!

Rarely does the second book of a series equate or exceed the first book, and it was true here. I still liked it, but it wasn’t as good as Six of Crows because of the ending. SPOILERS: I felt that the ending between Kaz and Inej was improbable. Maybe the author tossed readers a bone, giving us a “happier” ending (because there’s no happy ending with these guys). But it just felt too “nice” and out of character. And in this series, character development is everything!!

Unorthodox: The Scandalous Rejection of My Hasidic Roots

Well let me tell you, I learned a lot about Judaism while reading this book. It was absolutely fascinating, especially as someone raised in Christian culture. So many rules to follow! Feldman’s stories about growing up Hasidic were captivating. However, the ending fell a bit short because she neglected to provide details about how she got out of the community. Girl, you had no real job, where did you get the money?! But I devoured the book in a couple days and can’t wait to finish watching the Netflix adaptation (I watched 1 episode before reading the book).

Have you read any of these books? What did you think? See more on my Goodreads!

P.S. I will get a small commission if you make a purchase through the book image links at no additional cost to you. Thanks for your support! 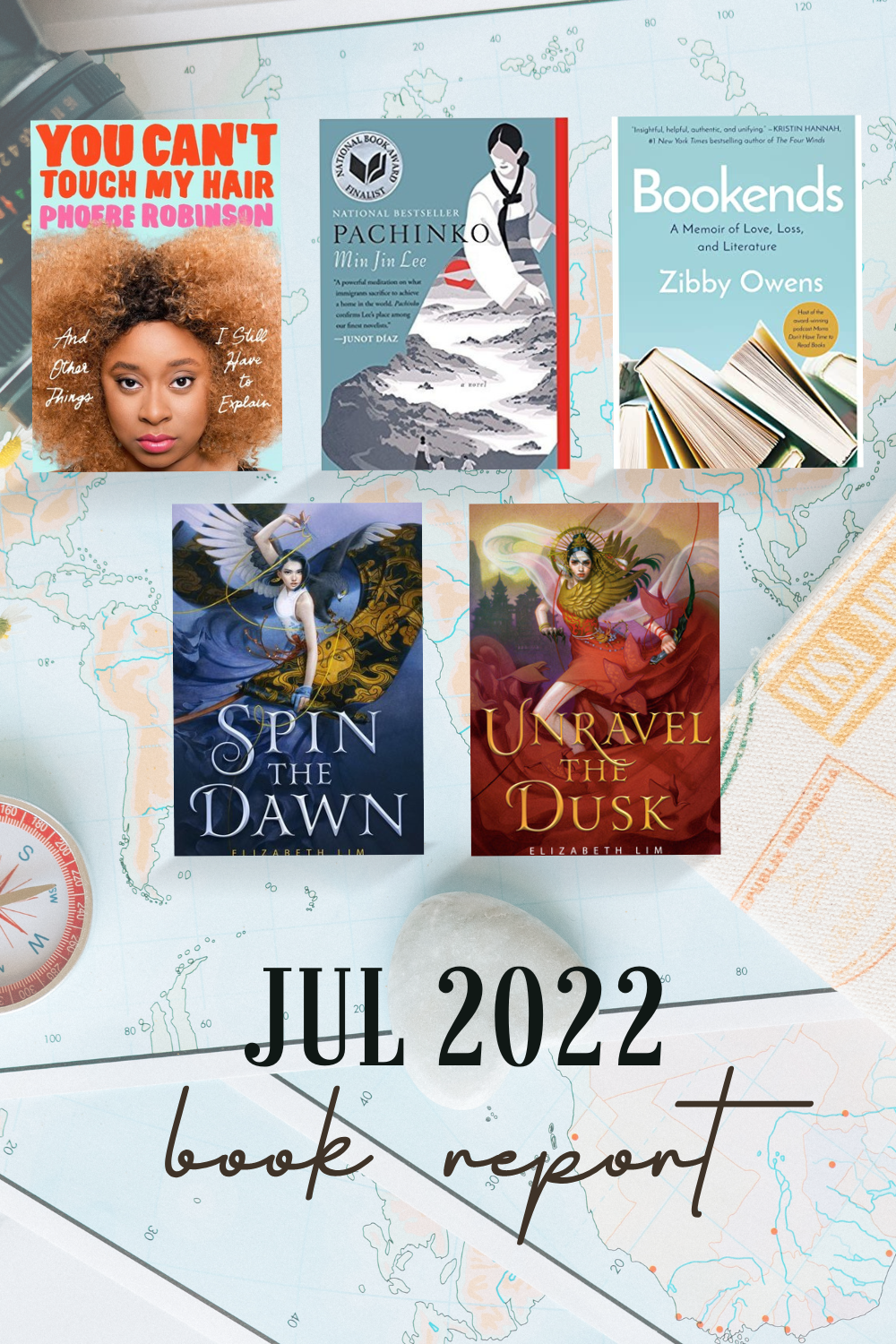 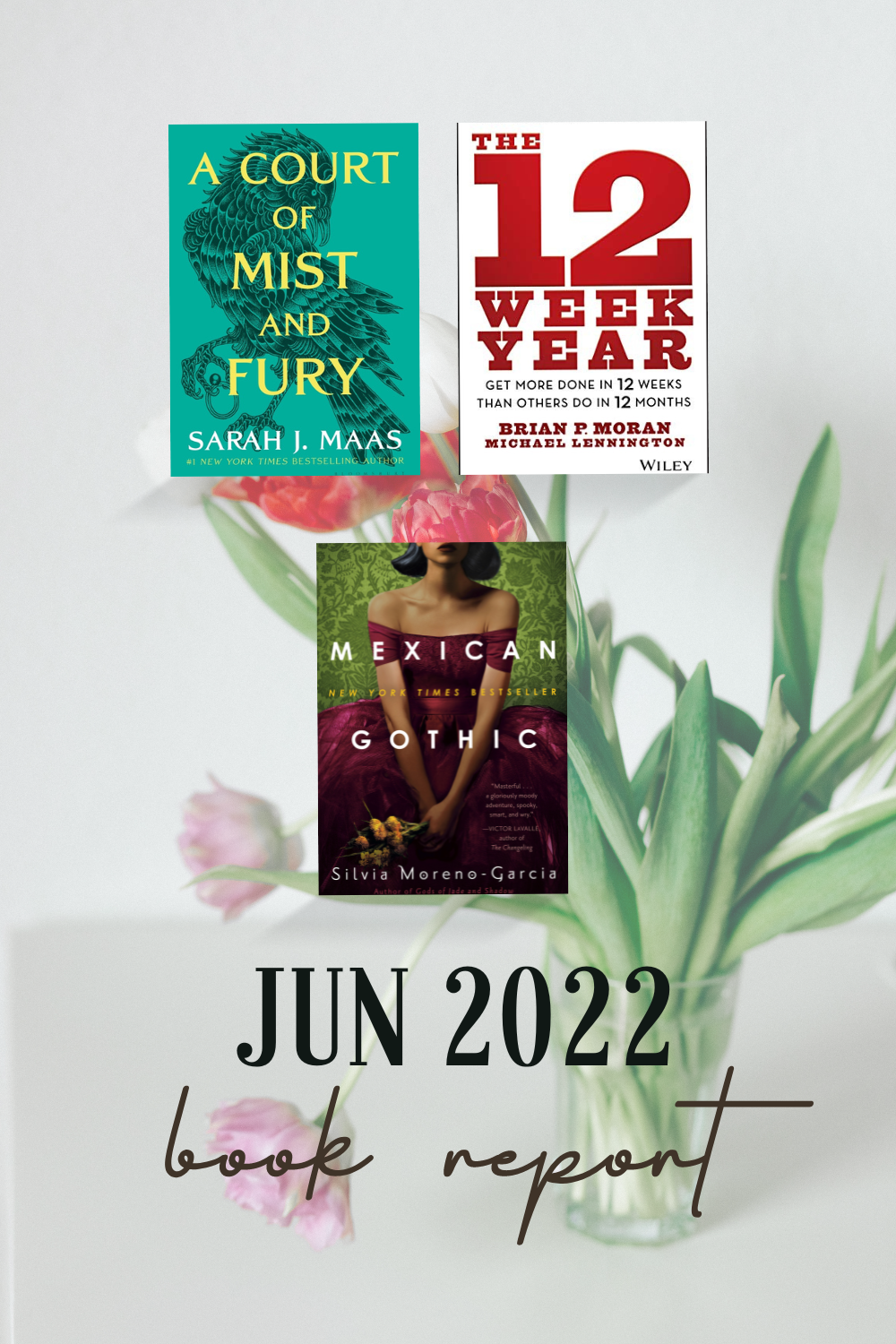 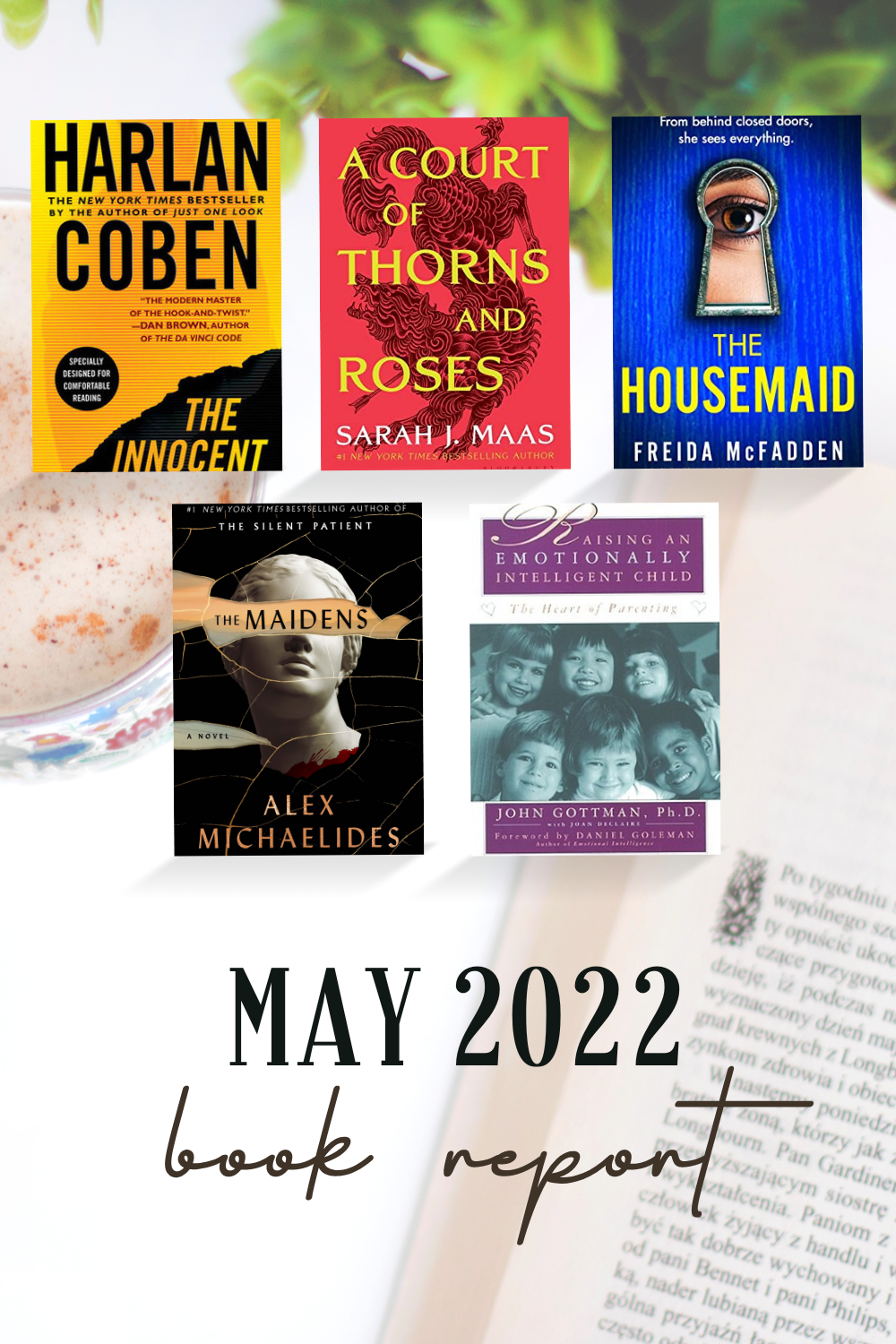